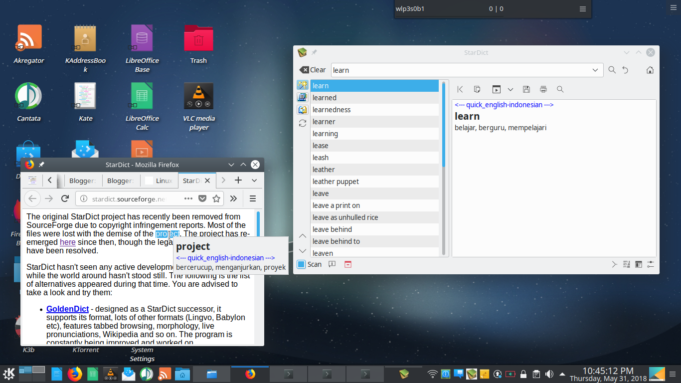 We all end up looking for a dictionary every now and then. Online dictionaries and Wikipedia are great tools, but we are not always connected to the web. Moreover most Linux power users would rather prefer the terminal over anything else . sdcv is a console version of StarDict dictionary. Using sdcv you can search for definitions while still offline. This app comes pre installed in many Linux distributions. If not, then dont worry. We will help you in installing the same.

How to Instal SDCV in Ubuntu

To install it on Ubuntu , go to the terminal and type

You can directly install it through ubuntu apt repository.

After installing SDCV, we need to download the dictionary files from the web. Thes files acts as a source of offline content so this step is vital if you want to browse the dictionary offline.

The GNU/Linux English-English Dictionary is another must have if you want to have a fully capable dictionary.

We need to create a directory using

Note: Make sure the user who will be invoking the sdcv command has read and execute permissions on /usr/share/stardict/dic/ and its subfolders. 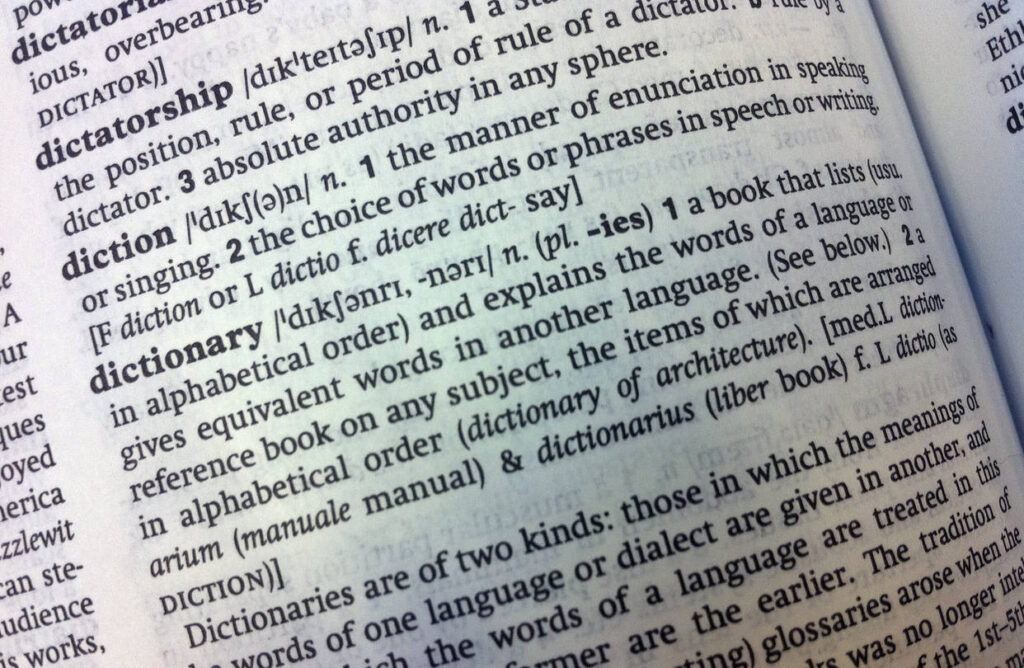 $ sdcv Linux (looks for linux in the dictionary.)

You can use espeak utility in Linux for text to speech processes. So you can combine the both to look for definition and its for pronunciation.

Note: Sometimes due to the long definition of a particular word text scrolls down too fast for you to read, advanced users can set SDCV_PAGER environment variable to /usr/bin/less. Now, less will be used to display to the dictionary’s article. You may consider adding this to your .bashrc file. Check out manpage for sdcv for more information. 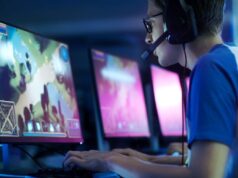 5 Reasons Why Ubuntu Is Better For Gaming Than MacOS 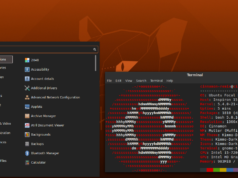 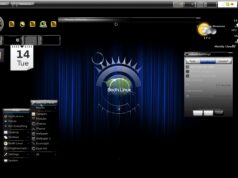