Home Cannabis Legalization of Marijuana in the US 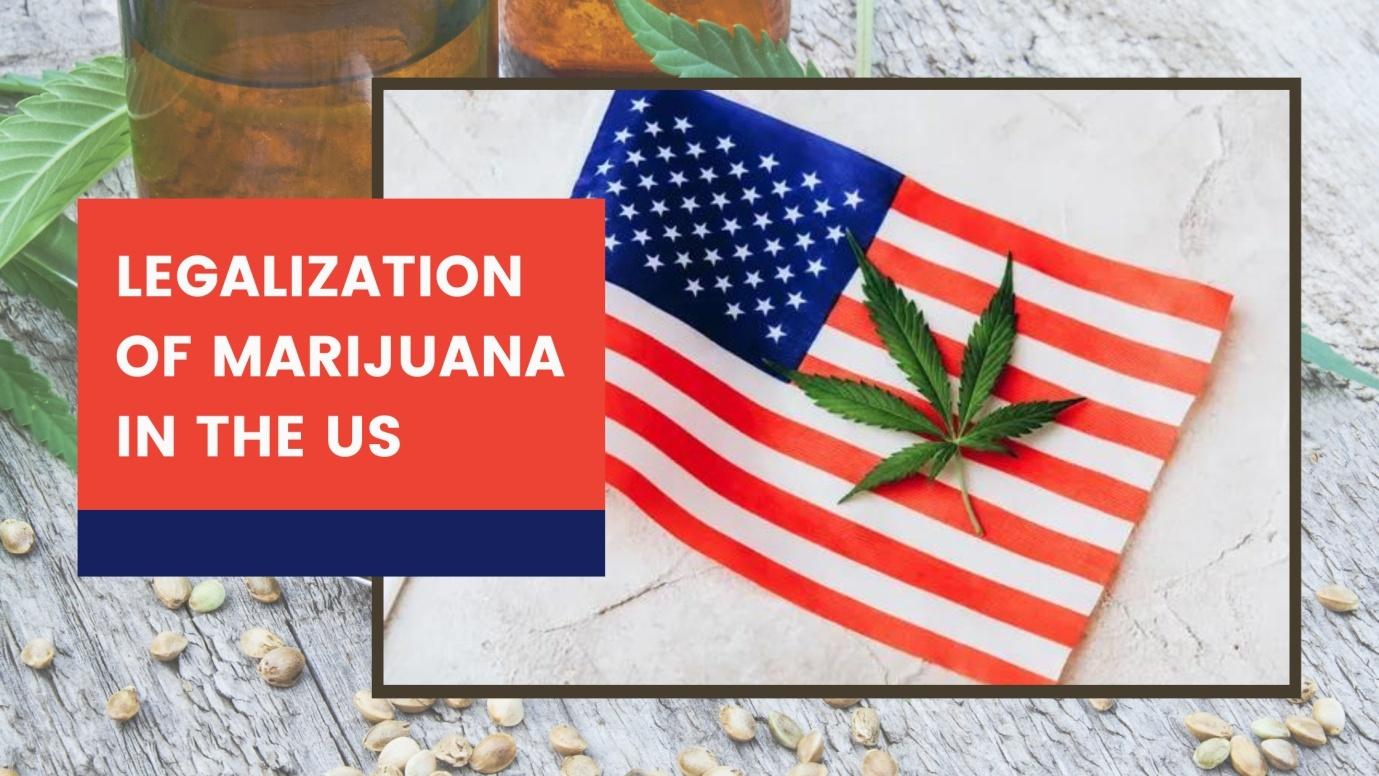 The legalization of marijuana has been a crucial topic to talk about as laws have been imposed to legalize marijuana in some states around the United States.

Some states which couldn’t legalize the use of marijuana at this moment have decriminalized the use of it.

Now the question must arise, how much weed consumption is legal?

What is the legal age to have marijuana?

Does it get legalized for medical purposes only?

What kind of illness will allow a patient to consume marijuana?

Before answering all these questions, I need my readers to know a little bit more about marijuana.

The word marijuana has a scientific name to it which is “Cannabis Sativa”. The main component of marijuana is THC, which is called a psychoactive chemical. Other than that marijuana has many components, even more than 100, which are called cannabinoids related to it.

It has other informal names too, like, pot, dope, stuff, and many more. There are many ways one can have marijuana, it can be smoked, brewed, added to any confectionaries, etc.

The consumption of marijuana has increased long back but the urge to make it legalized around the states has increased since 2000. To different polls, it has been observed that around 69% and above, people want marijuana to get legalized.

States where marijuana is legal in the US 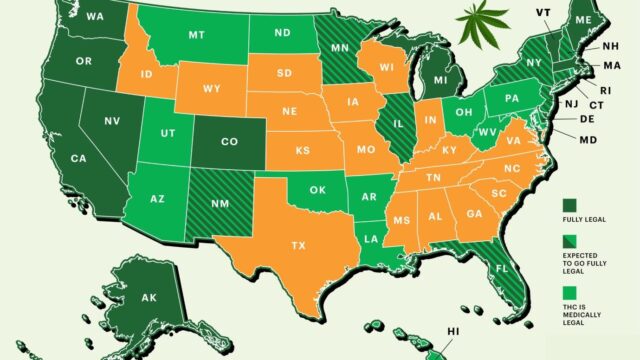 There are many states in the USA where marijuana is legal for both recreational and medical purposes. Although, there is a legal age that has been fixed by the government for who can have access to these facilities. The states are:

Most of the states got legalized, but those who couldn’t legalize fully have decriminalized. Decriminalization means that the state has reduced the amount of the penalties and taxes that they used to take even in the low-level consumption of marijuana.

There are many people who want marijuana for medical reasons. People aged 54 and above in the United States wanted to have legalization on the drug because marijuana helps to get relief in the following illnesses:

Not people with any sickness will get access to marijuana. People with the above-mentioned sickness and the one who has a medical marijuana card (mmj) will be able to get marijuana on their own.

For people to get this card made for themselves, they need to get their illness verified by a renowned doctor and get their prescription written by the doctor about the amount one can consume marijuana on a daily basis.

Let’s take an example, if you get a medical marijuana card in New Jersey, you can get access to as much marijuana as you want in New Jersey from any dispensaries or from any authentic seller without even thinking twice.

Pros and Cons of legalizing marijuana 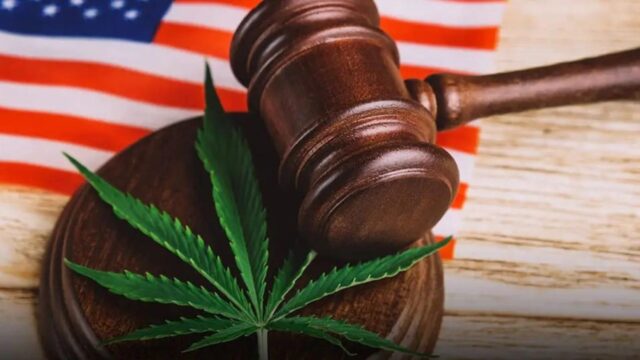 It is very good for the economy of the country. It will also help in generating tax revenue.

Government involvement in the marijuana deals will help consumers to get verified and tested and get the best marijuana ever.

Now the police can put more effort into other important issues than low-level marijuana crimes.

The legalization of recreational marijuana will lead to more consumption of it which will further lead to lung disease for the one who smokes and psychotic brain damage to the one who consumes confectionaries.

Recreational teens will try to consume more marijuana which will lead to Cannabis use disorder and addiction.

Addiction will increase the number of accidents. After the legalization of marijuana in the states, road accidents have increased to 69%.

Legalization of marijuana in Pennsylvania

The legalization of marijuana has been a matter of talk in the recent 2023 for Pennsylvania.

State law has aligned with the 2018 farm bill which has made marijuana legal only for medical purposes.

No recreational marijuana is allowed in Pennsylvania, even a small amount can put one behind the bars with huge fines.

Marijuana plantation is prohibited in Pennsylvania even for medical purposes, one has to stock online only.

Hemp-derived CBD oil is only present in Pennsylvania and you can find it both online and locally through Pennsylvania medical marijuana card.

Legalization of marijuana will only help in improving the economic condition of the country and less cannabis-related smuggling.

Medical executives and social helpers around the places where marijuana consumption is legal should let all teens and citizens know that legalization doesn’t mean that the consumption of marijuana is safe. It is a drug and it should be taken in a limited amount.

Awareness camps should also be organized in order to make people understand that they can get rid of marijuana addiction anytime they feel they have been consuming too much of it. There are many programs that will limit the consumption of marijuana. 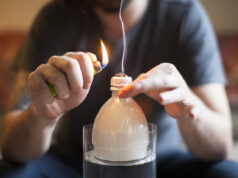 How to Properly Use a Gravity Glass Bong?