For centuries, agriculture has enabled mankind to dominate the world’s lands.  Agriculture or farming is the cultivation of animals and plants to yield energy sources that are used for food or medicinal purposes. There are many traditional methods of agriculture that have economic, environmental, political, and social advantages and disadvantages. 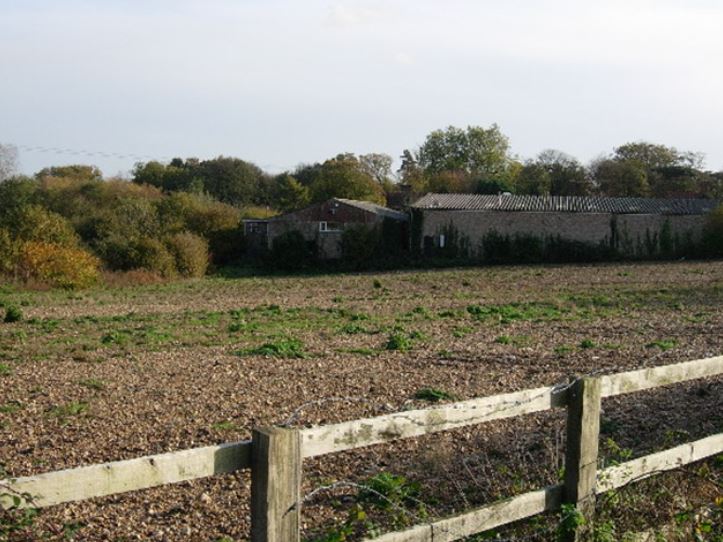 Traditional agriculture has a set of economic, environmental, political, and social benefits and drawbacks that stem from the implementation of its resource management viewpoint. Traditional methods of agriculture include sprinkler crop irrigation, slash burning, surface tillage by hand, cultivation on steep volcano slopes, and monoculture. Sprinkler crop irrigation is the watering of crops from a central location by overhead sprinklers, sprays, or guns. Sprinkler crop irrigation is environmentally and economically non-viable because much of the water evaporates and only a portion of it reaches the plant(s). Excess irrigation of plants increases salt-build-up which can cause declines in crop quality.

Slash burning is the process of setting logged forest areas ablaze in order to clear land for agriculture. Slash burning commonly occurs in the tropical rainforest region. Slash burning is harmful to the tropical rainforest region because of factors including toxic atmospheric gases, destruction of wildlife habitat, and soil degradation. The tropical rainforests contain valuable plants from which many medicines are produced, and through the utilization of slash burning, many potential plants may never be researched for their medicinal benefits. Moreover, a traditional method is surface tillage by hand. Hand-tillage is the agricultural preparation of soil using hand tools such as shoveling, hoeing, and raking. Tillage performed using hand tools is not economical for large scale farming operations because of factors like increased labor costs and consumption of time. Furthermore, cultivation on steep volcano slopes is another traditional method of agriculture. For example, farmers in Indonesia plant crops on terraced steep slopes of active volcanoes to take advantage of the fertile soils. Terracing of the volcano hillsides creates flat areas along the slope and minimizes water erosion.

Additionally, monoculture is a traditional method used in agriculture which involves the replanting of the same crop every growing season. Monoculture is environmentally disadvantageous because it leads to soil degradation and erosion. Cultivation of a single crop draws the same nutrients from the soil not allowing enough time for the recovery of organic content build-up. It is often politically advantageous for governments to subsidize centralized monoculture corporate farms because of their ease of management and operating efficiency. As a result, it can be observed that the resource management point of view associated with traditional methods of agriculture is concerned with utilizing techniques developed over time to produce food crops in an economical way. In conclusion, while traditional methods of agriculture manage to produce crop yields, the question of whether these methods can be sustained will determine their long term plausibility.

Newer methods that improve agriculture sustainability have economic, environmental, political, and social advantages and disadvantages as well as a major resource management point of view. New methods that improve sustainability of agriculture include drip irrigation, genetically modified crops, diversified farms, and government policies that support decentralized family farms. Drip irrigation is a new method that makes watering crops more sustainable through the use of perforated tubes that supply steady and targeted water droplets to plants (see figure 3). One environmental advantage of drip irrigation is the usage of 70% less water which ensures that lakes, rivers, streams, and ponds which are important to wildlife habitat, are not drained. An economic advantage of drip irrigation is the reduction of salt build-up which allows plants to grow better and in turn produces higher crop yields for farmers.

Moreover, diversified farms are a method of agriculture that improves sustainability by growing a variety of different crops specific to climate and soil type.

A social advantage of diversified farms is the reduced need for chemical pesticides that leach toxins into the food supply. For example, choosing plants that have a natural tolerance to insects that are heavily concentrated in a specific region can function as a natural strategic alternative to pesticides. Diversified farms are also beneficial to the environment because they prevent soil erosion as the different crops mature at different times so that large areas of land do not become bare all together. Also, because diversified farms plant a variety of crops, they do not need to leave fields in fallow as is the case with monoculture farms. For instance, monoculture farm crops draw the same nutrients from the soil every year which leads to degradation of organic soil content, and to improve soil quality farms must skip one or more growing seasons to allow natural vegetation to return.

Furthermore, another method of bettering agricultural sustainability is through government subsidies such as tax breaks and credit policies that support decentralized family farms. Supporting of family farms can provide political advantages to governments because it increases local and domestic food supply and reduces the need for importation of agricultural products which may have associated tariffs. Family farms also provide economic advantages because they can stimulate local economies through the creation of manual labor opportunities.

Considering the aforesaid information, it can be observed the major resource management viewpoint associated with sustainability improving agricultural methods is concerned with generating the highest crop yields in the most economic and environmentally advantageous way.  In conclusion, techniques of improving sustainability in agriculture will require the continual development of technologies and methods that target the resource management view, allowing the obtainment of economic, environmental, political, and social benefits.

In conclusion, the most effective type of agriculture necessitates a combination of strategies. Traditional methods can be improved to increase feasibility and new sustainable methods can be incorporated or replace existing methods in order to meet resource management outlooks. Climatic conditions, soil fertility, and availability of water for irrigation are three keys factors which the agriculture industry will need to evaluate in order to meet growing market demands.  Hence, a comprehensive strategy is required to maximize the economic, environmental, political, and social benefits of agriculture. 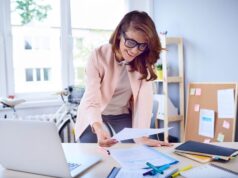 5 Things to Know About Being an Executive Assistant 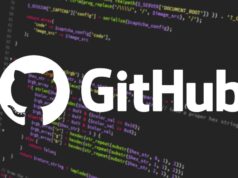 What Are GitHub Actions and Why Your Developers Should Use Them? 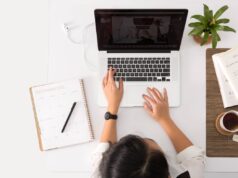 5 Productive and Effective Ways to Start Your Online Business 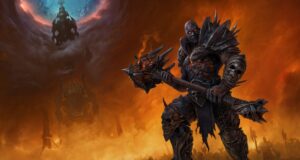 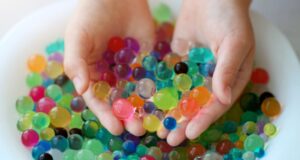 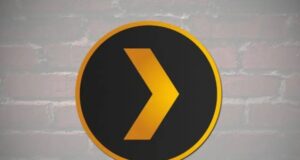 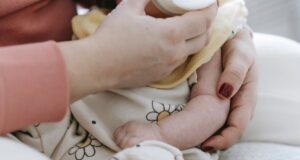 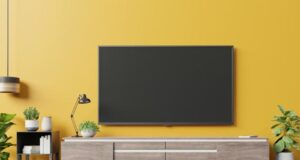