After my first Ubunutu Server install (Hardy Heron LTS 8.04), I couldn’t get the local printer setup. Here’s how I fixed it.

I’m a linux newbie and was feeling a bit lost without GUI. Several articles I read said gnome on a server was an unnecessary security risk, so I installed Webmin. But I couldn’t add the printer via Webmin Hardware -> Printers Administration. I kept getting the following error:

Failed to save printer: lpadmin failed :
lpadmin: No such file or directory

I have a brother MFC printer, so I first made sure the printer drivers where installed. I found info on the Ubuntu Brother MFC drivers and installed the package via Webmin System -> Software Packages. But trying to add the printer via Webmin still gave the same error.

I decided to try to install the printer another way, and found out that CUPS was likely the way to do it. I checked the package manager to make sure CUPS was installed. It was.

I then tried the CUPS web interface to see if I could install from there. But I couldn’t get to it. I found some CUPS documentation and realized that by default the CUPS server only listens to requests from localhost. So, I edited the etc/cups/cupsd.conf file:

I restarted the CUPS server

and and tried to connect to https://alexander.mydomain.com:631/, but I got a 403 Forbidden error.

After some searching, I discovered that I had change the blocks to add access from the local network. I add “Allow @LOCAL” lines to etc/cups/cupsd.conf file. Changed parts of the file noh now looked like this:

Another CUPS server restart and… I was in! What a beautiful sight: the CUPS GUI.

Now life was good. I clicked “Add Printer,” walked through the GUI steps, and in about 60 seconds the printer was installed.

Update for Canon Printers (thanks Jay!)
Per Jay’s comment below, if you have a Canon printer, don’t use the default cups drivers. Download them from Cannon instead and you should be all set. 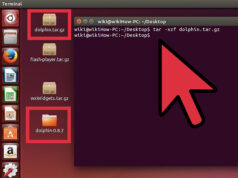 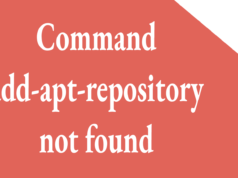 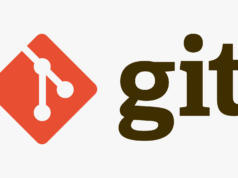 Upgrading Ubuntu to Use the Latest Git Version